A Xero  - pronounced like ‘Zero’ - is a species of alien experiments that are ‘rebuilt’ from the species’ original DNA, combined with the DNA of other creatures from across the galaxy (including animals from Earth!) They are being rebuilt because the original species was doomed to extinction due to the planet's failing magnetosphere; its protective shield against solar winds and its atmosphere began to dissipate as its surface was bathed in intense solar radiation, obliterating all but the most hardy of its life.

This specific species, which used a complex system of genetic adaptations to survive the now hostile conditions, was deemed too unique to be lost and a commission was formed to devise a way to save it. Eventually, it was decided that the ones that could be saved would be taken from the planet's surface and revitalized if possible. The largest problem faced by the creatures was rapid cellular degradation from the intense radiation. Thus began one of the most revolutionary genetic projects so far undertaken: the X-1118A Experimental Rebuilt Organism initiative, or Project XERO for short.

Want to know more? Check out our Lore page! 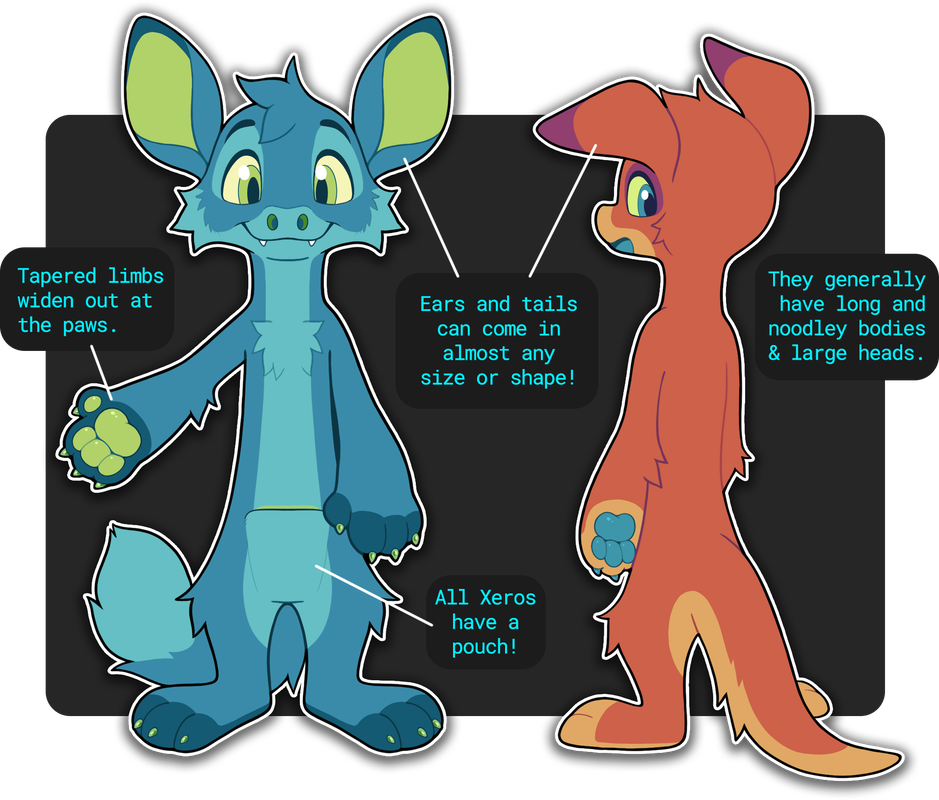 Xeros generally have thin, noodley bodies, large, almost chibi-like heads, and chunky limbs and paws. Their arms are much longer than their legs, which are very short.  They can easily switch between standing on 2 legs or 4, and they keep the same proportions and shape regardless of how they are standing. When standing on their hind legs, they stand with a plantigrade stance, and when standing on all four, they stand digitigrade with their heels raised, which keeps their backs relatively straight.

The average Xero is about 4 feet tall (122 cm) when standing upright. Desert Xeros are the smallest, averaging about 3 feet tall (90 cm), and Tundra Xeros are the largest, at about 5 feet tall (152 cm). While many Xeros are slim, they can still come in other body types, such as chubby or muscular.

Xeros are very intelligent and resourceful, with excellent senses. Their sense of smell is particularly strong; their large, open nostrils are packed with olfactory receptors, and they use their forked tongues in combination with the vomeronasal organ at the roof of their mouths to sense which direction a scent is coming from. They make exceptional trackers!

Xeros are incredibly adaptable creatures that come in a variety of subtypes to fit different habitats. They are able to withstand extreme environments low in oxygen; they can survive in space or underwater without protective gear for a short amount of time. They can go without breathing for about 10 minutes!

All Xeros have hands with three fingers and a thumb, and feet with only three toes; they will never have more fingers or toes than this. They also always have claws; their claws are very shiny and just slightly translucent. Xeros are also excellent climbers; their paw pads are covered in microscopic setae which interact with surfaces on a molecular level - allowing them to stick to almost any surface. 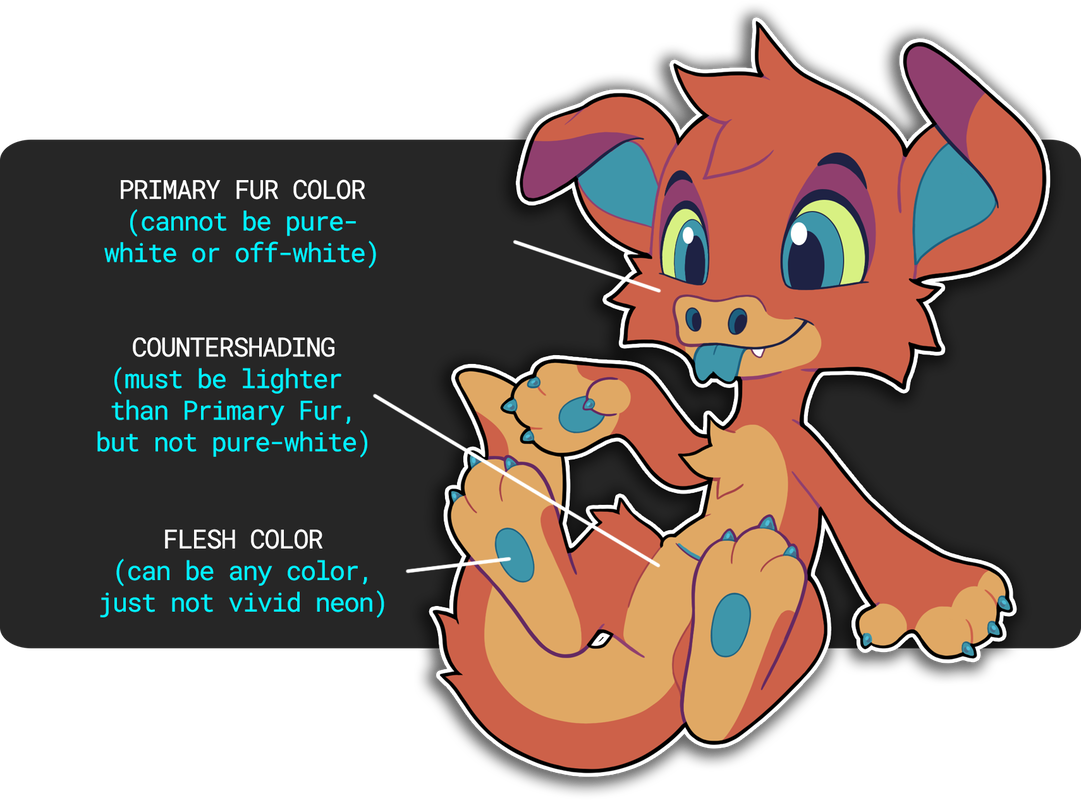 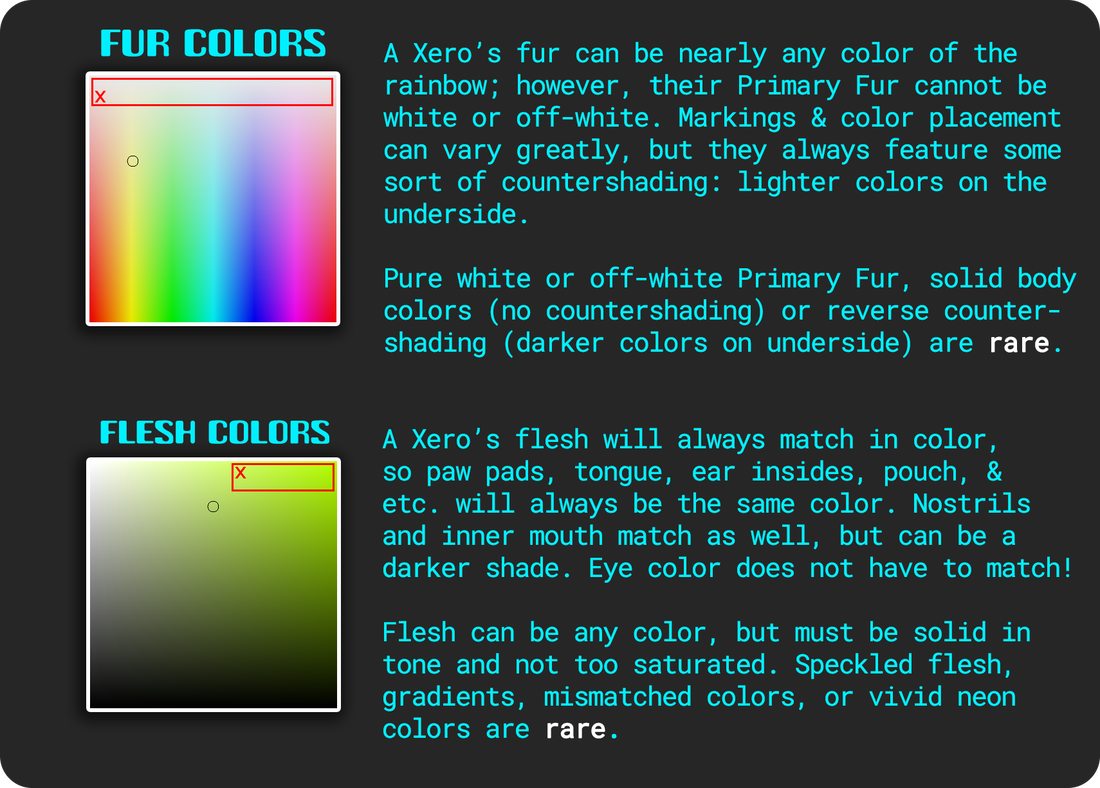 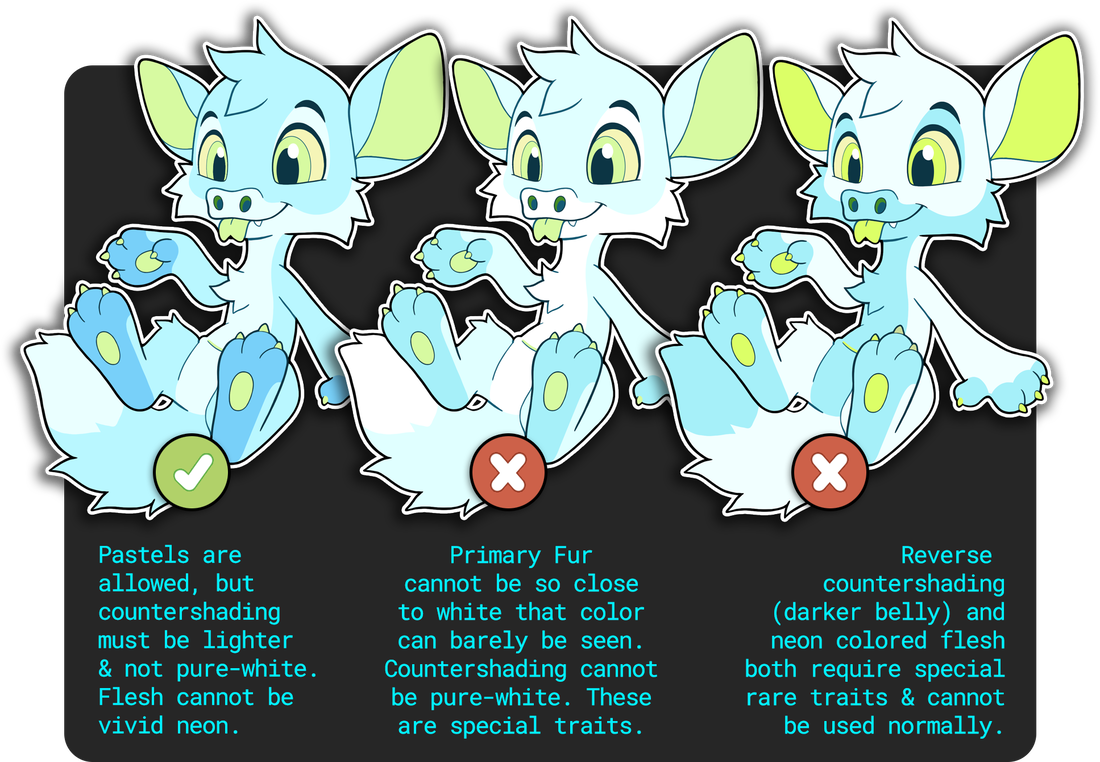 You can learn more about the different Traits Xeros can have here!

A significant hurdle in restoring an extinct species is figuring out how to safely develop the organism outside of a natural process. To solve this issue, Project scientists modified ORB technology to create a specialized variant that serves as an artificial egg for a developing Xero. After it’s initial synthesis, the embryo is placed in containment to complete its development to a point where it can continue to grow without such support.

This ORB contains all the necessary nutrients and fluids to mimic the sterile internal environment of a natural Xero egg and help facilitate healthy growth. The special shell is clear on the top to allow scientific observation & ensure healthy development of the Xero.

Every member has the opportunity to earn one free MYO slot with Prestige by participating in our game. This slot allows you to create your own Xero any way you want!

In addition, we've also launched the first batch of Trait Items - giving your Xero (or MYO slot Xero) one of these berries allows them to develop new traits. More trait items coming soon!

All of these items can be purchased in the first on-site shop, the ARC Laboratory.

ALL INFO ON MYO SLOTS

NEW BERRIES AND WHAT THEY DO

Xeros are a closed species concept belonging to NeonSlushie and ScrapTeeth; you are not allowed to make one freely without permission.